If you’re about to turn 65 or have a family member who is, there’s a good chance Medicare has crossed your mind. Many people turning 65 will soon be eligible for Medicare for the first time, and the program can be a bit overwhelming. Multiple parts to Medicare cover different healthcare services, and each part has several enrollment periods and a unique set of costs and penalties. Even individuals who have had Medicare for years may be confused about all available options.

With all these variables, it can be easy to miss something and make a mistake that could land you inadequate coverage or cost you more money than necessary. To help you avoid making a few blunders of your own, we’ve rounded up some of the most common mistakes Medicare beneficiaries make and provided simple solutions to help you get the most out of your health insurance.

Here are six Medicare mistakes you should watch out for.

1. Not signing up when you’re first eligible

If you’re turning 65 and know you’re going to want Medicare coverage, it’s essential to sign up during the Initial Enrollment Period. This period runs from three months before your birthday to three months after. If you miss this enrollment period, you can incur late enrollment penalties for certain parts of Medicare that will increase your overall premium.

For Part B, you’ll pay a permanent 10% penalty for each full 12-month period you were eligible for Part B but chose not to sign up. Part D also carries a penalty based on the number of months you went without Part D coverage before signing up. In addition to these financial penalties, Medigap coverage—a Medicare plan that covers items Medicare Part A and Part B don’t—may be harder to get after the initial enrollment period.

To avoid penalties and enrollment issues, you’ll want to sign up for Medicare coverage as soon as possible. Most people are automatically enrolled in Medicare Part A and Part B when they turn 65, so you won’t need to worry about Part B penalties. However, you’ll still need to enroll in Medicare Part D and Medigap—or a Medicare Advantage Plan—to avoid any other penalties.

2. Not reviewing your coverage options during open enrollment each year

It’s always a good idea to look over plans for the coming year and watch for cost increases. This is especially important if your prescriptions have changed or you’re seeing a new doctor—you’ll want to ensure your current healthcare needs are covered before you commit to an insurance policy for the year.

To make sure you’re getting the most affordable and comprehensive coverage for you, review your healthcare needs each year during Open Enrollment. Open Enrollment runs from October 15 to December 7 every year. Have your pharmacy provide a list of the prescription medications you’re currently taking. Then shop coverage as if you were first signing up. Even if costs aren’t increasing for your current plan, there’s a chance there is a new plan available in your area with cheaper coverage. 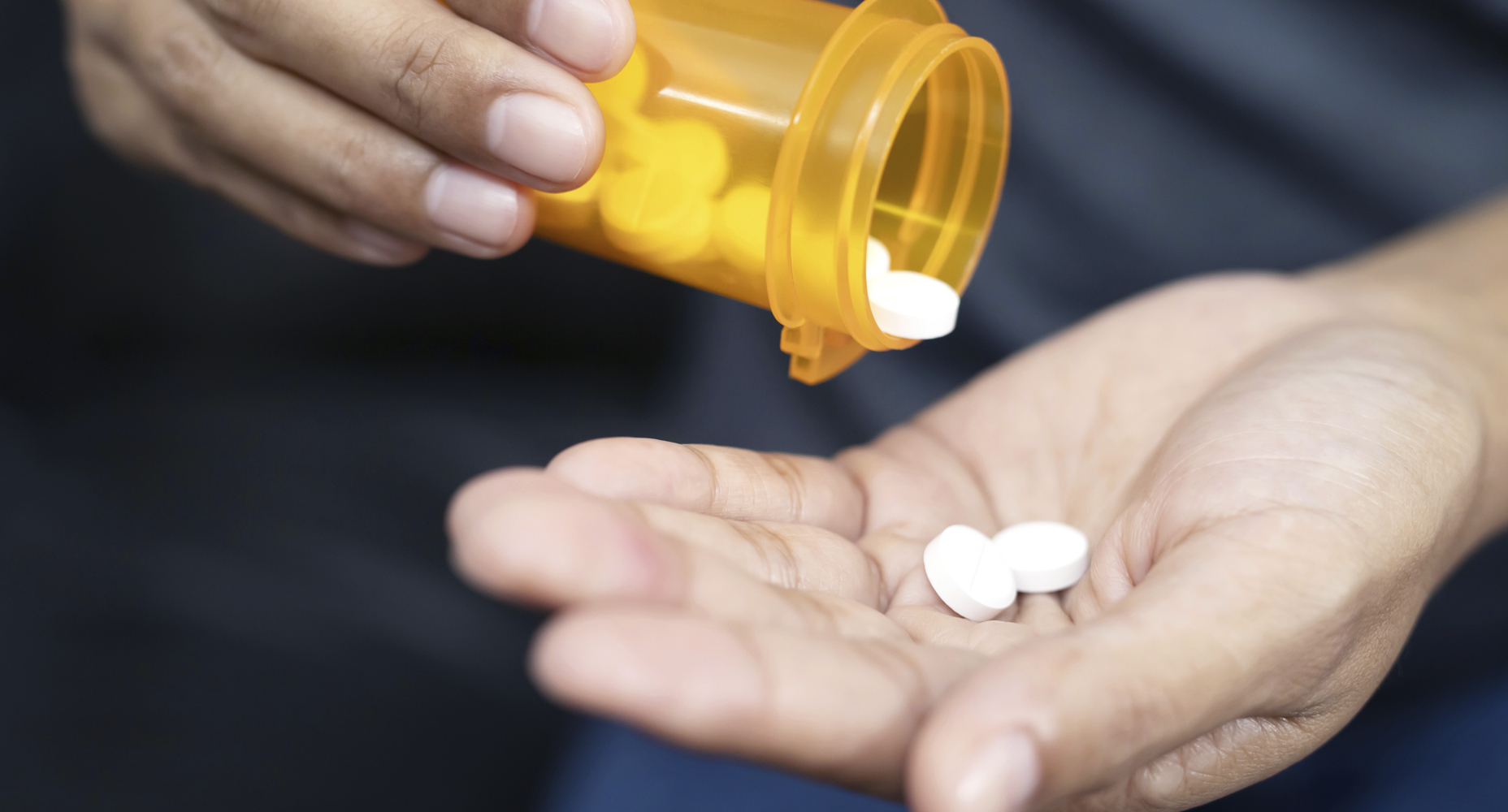 3. Automatically buying the same Part D plan as your spouse

It may be tempting to go with the same Part D option as your spouse to keep things simple. Unfortunately, there is no spousal discount for Part D plans. Unless you take the same medications as your spouse, you’ll save more money investing in a plan that better matches your medication needs.

Again, have your pharmacist print out a list of all the medications you’re currently taking, and shop around for the perfect Part D plan. It is undoubtedly easier to choose the same plan as your partner, but you could leave a lot of money on the table.

Medicare Advantage plans often come with HMO or PPO coverage, with a required or preferred network of providers you must use to get the full benefits. If you see a doctor or specialist outside of the network, you may have to pay a higher copayment or coinsurance percentage. Or worse, the services might not be covered at all, leaving you on the hook for the full bill.

If you’re on a Medicare Advantage plan with a required or preferred network, you’ll need to make sure any new doctor or hospital you visit is covered under your plan. If you already have doctors you like, you’ll want to shop for a plan that includes them in your network. It may be worth paying a bit more for a plan that lets you go to the doctors you know. The same may also hold true for pharmacies—ensure your preferred pharmacy is covered under your Medicare Advantage plan.

5. Not purchasing the right coverage to meet your specific needs

You might assume Medicare covers any medical services you might need, but the reality is many common healthcare needs are not covered by Part A and Part B (also known as Original Medicare). These include eye exams for glasses and contacts, dental care, hearing aids and related exams, and routine foot care.

Review all your healthcare needs and make sure the plan you choose covers everything. If you need insurance for things like dental care or eye exams, you’ll need to purchase a plan specifically for these things.

Another option is to choose a Medicare Advantage plan that includes these benefits. This can provide the additional coverage you need while also condensing your insurance into a single plan, which can be easier to understand and manage.

6. Not signing up for Part D because you don’t currently take any prescriptions

Although you might not take any prescription drugs now, there’s a chance you’ll need at least one prescribed medication throughout the course of the year. Medicare Part D costs may seem high, but paying out of pocket for medication can be even more expensive. Additionally, you’ll be subject to the previously mentioned late enrollment penalty if you don’t enroll when you’re first eligible.

Make sure you enroll in a Part D plan during Open Enrollment. If you don’t anticipate needing any specific medications, you can choose a cheaper plan that covers a range of common drugs. This way, you avoid penalties. You can always change your coverage during the next Open Enrollment.

If you still have questions, consult our comprehensive Medicare FAQs.

6 Common Medicare Mistakes and How to Avoid Them

The Top Social Media Influencers Over 65

7 Ways to Prepare for the 2022 Annual Enrollment Period